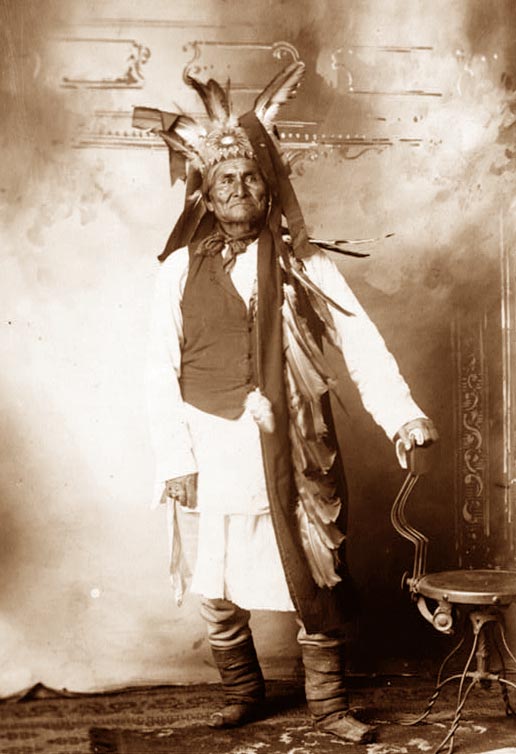 Los Angeles-  The Alliance-Philippines (AJLPP) agrees and is  united  with the  top staffer for the Senate Indian Affairs Committee in objecting to the US military’s use of the code name “Geronimo” for Osama bin Laden during the raid that killed the al-Qaida leader.

Geronimo was an Apache leader in the 19th century who spent many years fighting the Mexican and US Armies until his surrender in 1886. Geronimo surrendered to General Henry Lawton, a civil war veteran who was killed in the Philippines during the Filipino-American War.

The Alliance fully supports  Loretta Tuell, staff director and chief counsel for the Senate Indian Affairs Committee, who  said on Tuesday it was inappropriate to link Geronimo, whom she called “one of the greatest Native American heroes,” with one of the most hated enemies of the United States. 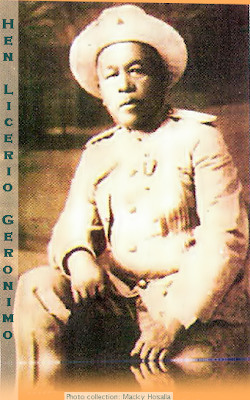 The Alliance added especially it can refer to one of the Filipino generals whose men killed an American general during the Filipino-American War.  General Lawton was killed by the revolutionary forces under General Licerio  Geronimo of the Philippine Republican Army in the Battle of San Mateo on December 4, 1899.Lawton was killed by the "Tiradores El Muertes" or the sharpshooters of General Geronimo's brigade.

The battleground of San Mateo is now called Batasan Hills in Quezon City, Philippines where the Batasang Pambansa (National legislature )is located

A White House spokesperson referred questions about the code name to the Pentagon. A Defense Department spokesperson declined to comment.

“These inappropriate uses of Native American icons and cultures are prevalent throughout our society, and the impacts to Native and non-Native children are devastating,” Tuell said.

Tuell is a member of the Nez Perce tribe and grew up on the tribe’s reservation in Idaho. The Senate Indian Affairs panel had previously scheduled a hearing for Thursday on racial stereotypes of native people. Tuell said the use of Geronimo in the Bin Laden raid will be discussed.

After Bin Laden was killed, the military sent a message back to the White House: “Geronimo EKIA”—enemy killed in action.

“It’s another attempt to label Native Americans as terrorists,” said Paula Antoine of the Rosebud Sioux Tribe in South Dakota.

A columnist for the weekly newspaper Indian Country Today, Steven Newcomb,a criticized what he called a disrespectful use of a name revered by many Native Americans.

“Apparently, having an African-American president in the White House is not enough to overturn the more than 200-year American tradition of treating and thinking of Indians as enemies of the United States,” Newcomb wrote.