They cheat in the US of A. How much more under the Philippines' Illegitimate? The following video should provide informed insight re the May 10, 2010 electoral fraud brouhaha.

"If there is one documentary that you must see on this site it's this one. It's not the most well made or the most popular documentary, but it was of enough quality to make HBO's prestigious list. This film uses evidence to assert the claim that most Americans would find outrageous: the 2004 election was stolen and a situation was set for another theft. This film isn't a pro democrat film as it shows that John Kerry knew of the voter fraud and said nothing." 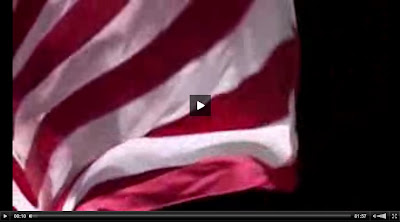 Hacking Democracy
Posted by Jesusa Bernardo at 6:40 AM